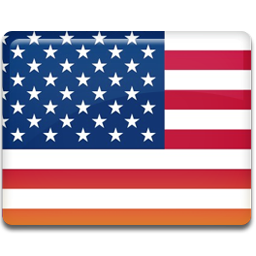 In December, the Men’s Junior National Team will compete in a four match test series against the USA’s Junior National Squad in Moorpark, California.  This will be Canada’s first competition since their silver finish at the Pan American Junior Championship in September.

As the Junior Squad continues building toward the 2013 Junior World Cup next December, the team welcomes a number of new and returning athletes to the roster.  Liam Fannin, Tom Fannin and Oliver Scholfield will look to make their first international appearance.  The roster will be anchored by five members of the Pan American Junior Championship Team; Taylor Curran, Gordon Johnston, Brenden Bissett, Tristan Burgoyne and Andrew Kanerva.

“The USA will be a tough opponent – they will definitely challenge us,” says Head Coach Mathias Ahrens.  “As we prepare for the Junior World Cup, this series is an opportunity to gain valuable international experience as we integrate several new players.” The roster was selected based on athlete performances at the Men’s National Identification Camp in early November.

“The depth of performance at the ID Camp was exceptional,” says Ahrens.  “We were able to identify a number of talented athletes with strong abilities and enthusiasm.  At the USA Series I will look to see who will continue to step up on the international level.” Several familiar faces on the Men’s Junior National Squad will compete with the Senior Men at the 2012 Champions Challenge 1 in Quilmes, Argentina later this month and will not be on the USA Series roster.